Some days I wake up in utter disappointment at what it’s all come down to. Research. The academy. Science itself.

I wish I could say that Sheldon Cooper’s* arrogant expectations of recognition, the jealousy with which he defends his domain, and his complete disregard for anything Penny (i.e. the rest of us) has to say is just another Hollywood overstatement. But this, ladies and gentlemen, is how we’ve perverted science.

SCIENCE, of all things. Our inspired attempt at solving humanity’s worst problems.

We’ve managed to pollute science with our very worst: greed, narcissism, selfishness, and conceit. We’ve started and fed ridiculous paradigm wars where the only casualties are the very solutions that this planet needs. We are slowly choking imagination and curiosity, the sparks that have kept scientific inquiry going for centuries. We favor form over function, bureaucracy over knowledge. We are strangling the very spirit that brought us here.

Some other days, though, I wake up and bump into something like this:

Daniel Hashimoto is an animator at Dreamworks who decided to bring his 3-year old son’s imagination to life in short action movies. Now think about it: at some point in your life (aspiring scientist or not) someone probably let your mind go off in any direction you wished. A flying spoon landing in your mouth? Why not. An Indiana Jones-type adventure in a sandbox? Sure. Santa Claus? A Tooth Fairy? You got it. All of this was true.

Then it happened. We started hearing “no” and “that’s impossible”, or its close cousins “it isn’t feasible” or “that sounds ilogical”. The suffocation of our imagination had begun.

And here we are. Hundreds of hours and “no”s later, we sit down trying to undermine whatever remains from our original curiosity and instead focus on established structures, programs and procedures. We may think we are smart. We may think this is the right way to make science work. We would be making a colossal mistake: no matter how much fuel you add, or how good it is, you can’t keep the car going without ignition.

You can’t keep the car of science going without ignition. Without curiosity or imagination.

Now don’t get me wrong: there are millions of scientists breaking ground as I write these words. But don’t be fooled: they all, invariably, still let their inner child wander off in unexpected directions.

—
* Sheldon Cooper is a fictional character created by Chuck Lorre and Bill Prady for their award-winning sitcom The Big Bang Theory. 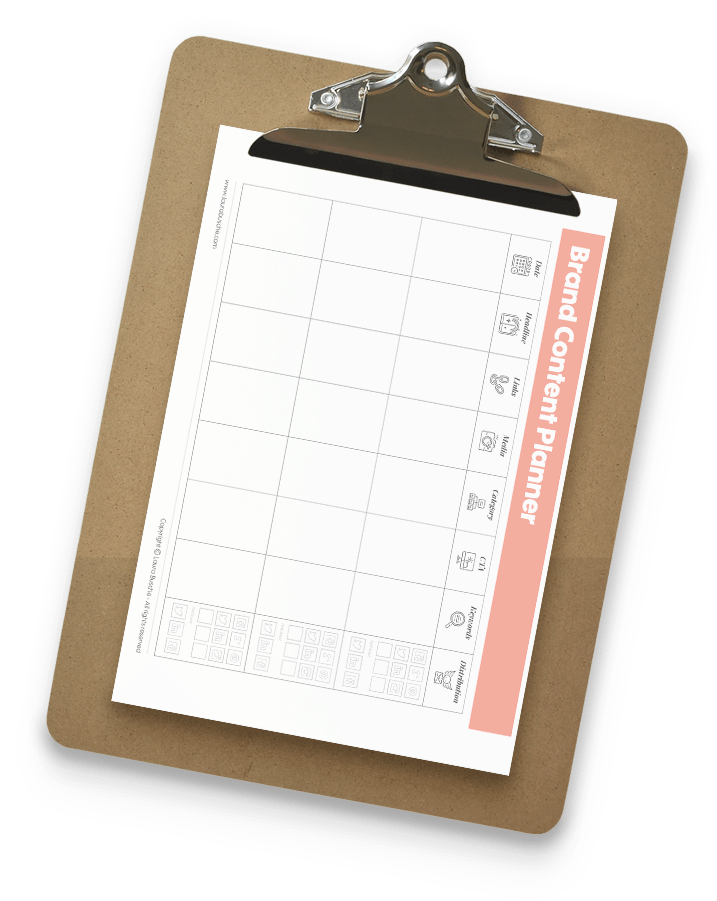 ​​Organize your brand storytelling plan with this handy tool.